The Balkan Equestrian Championship was completed with great success at noon on Sunday, September 19, with Greece starring, as its riders won all the gold medals in all the classes that Greek riders participated. 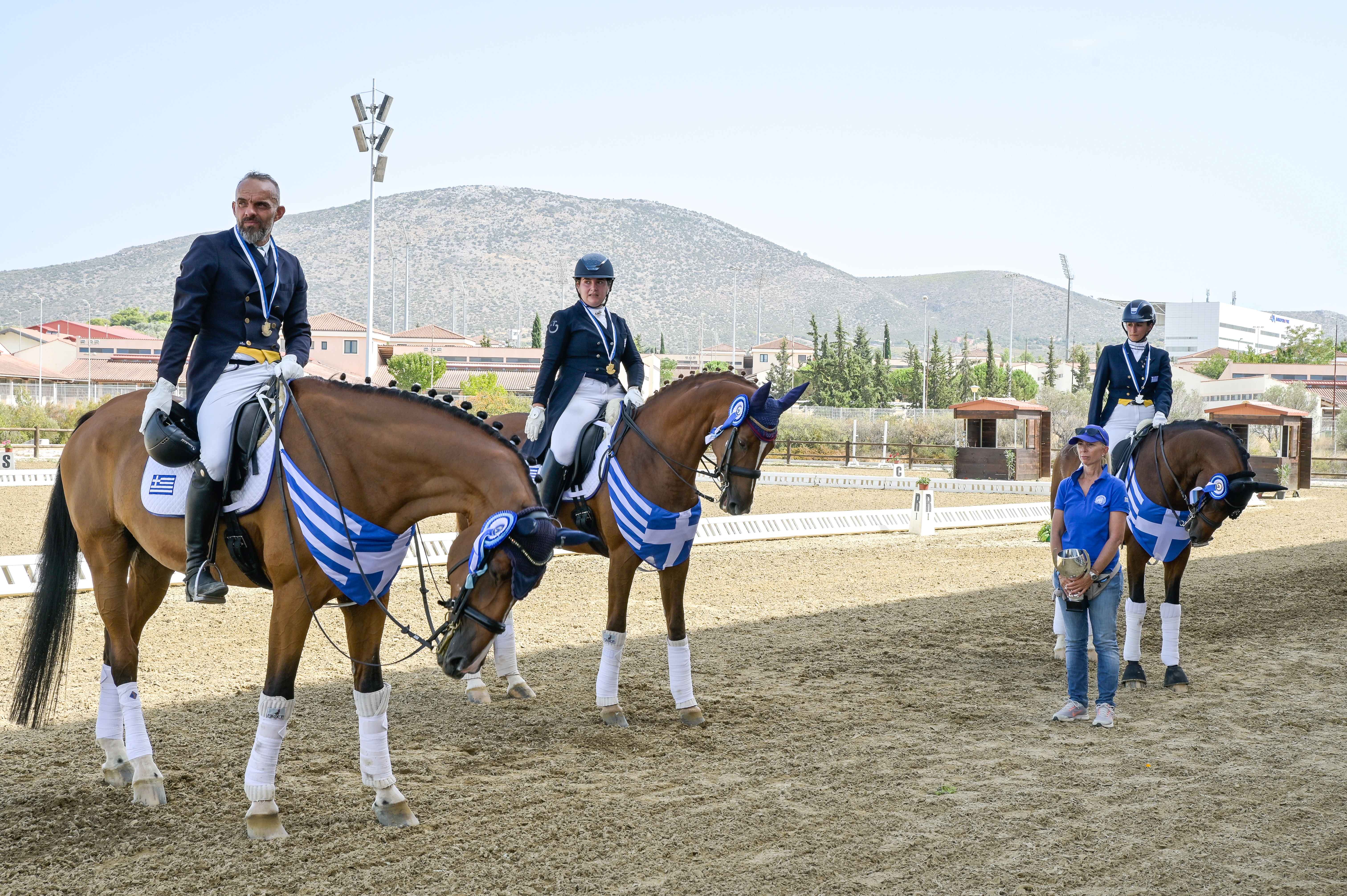 In the Team Juniors Competition, Greek athletes Christina Retsou with Elise, Alexandros Katsikis with Barthez 4, Ilenia Oikonomou with King Black and Zoe Tertipi with Capuchino collected a total percentage of 65.034% and climbed to the highest step of the podium. In 2nd place was Bulgaria and in 3rd place Romania. 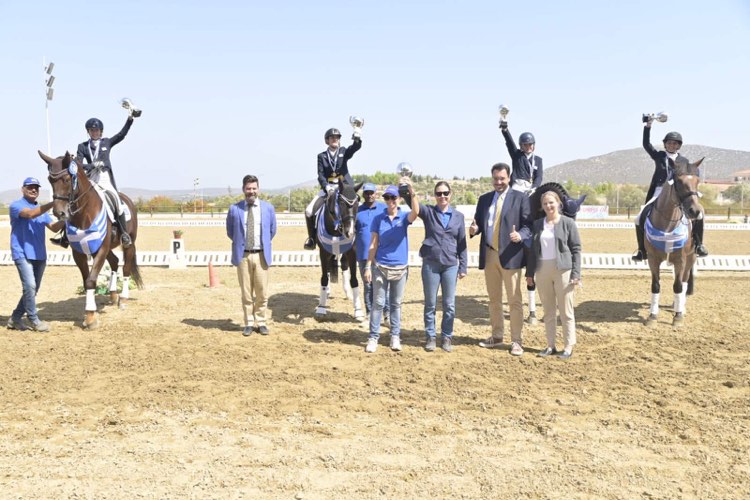 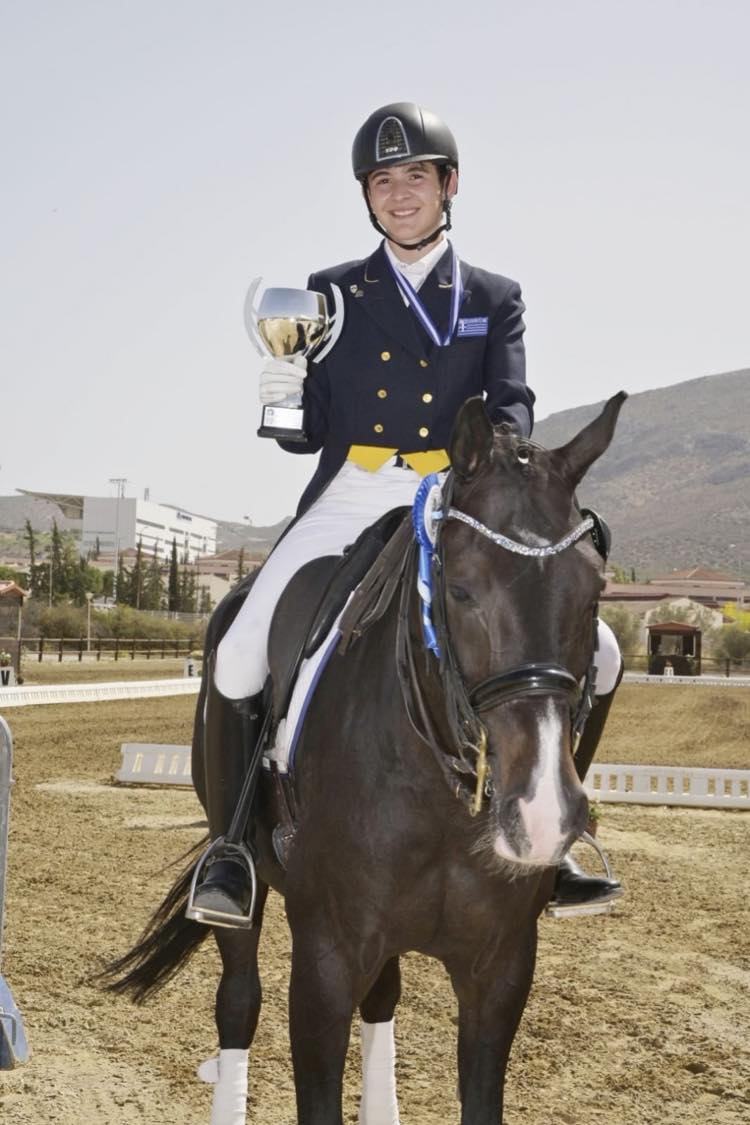 In the Children's Team Compettion, Greece with Myrto Dimitsani with Humphrey de la Vigne, Katia Thomaidou with Maximouse, Karolina Atsalakis with Spoekedammetje Nikos and Danae Giannopoulou with White Man collected a total of 69.45% and won the title. In 2nd place was the team of Romania and in 3rd place Bulgaria. 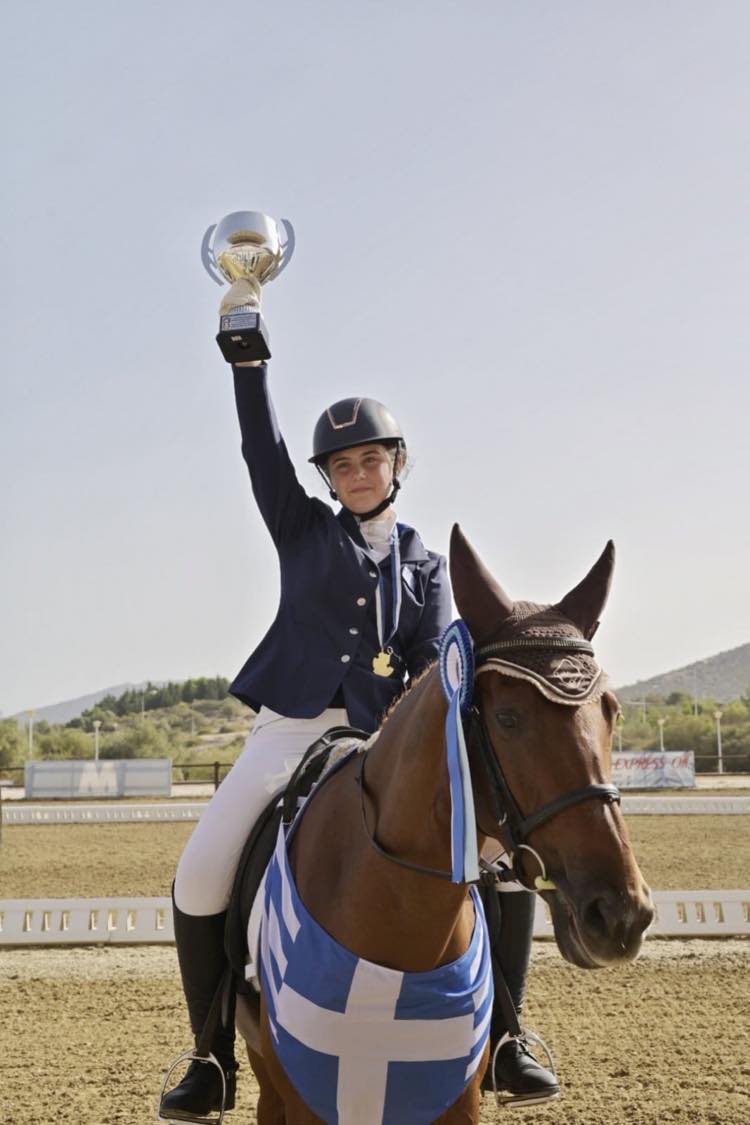 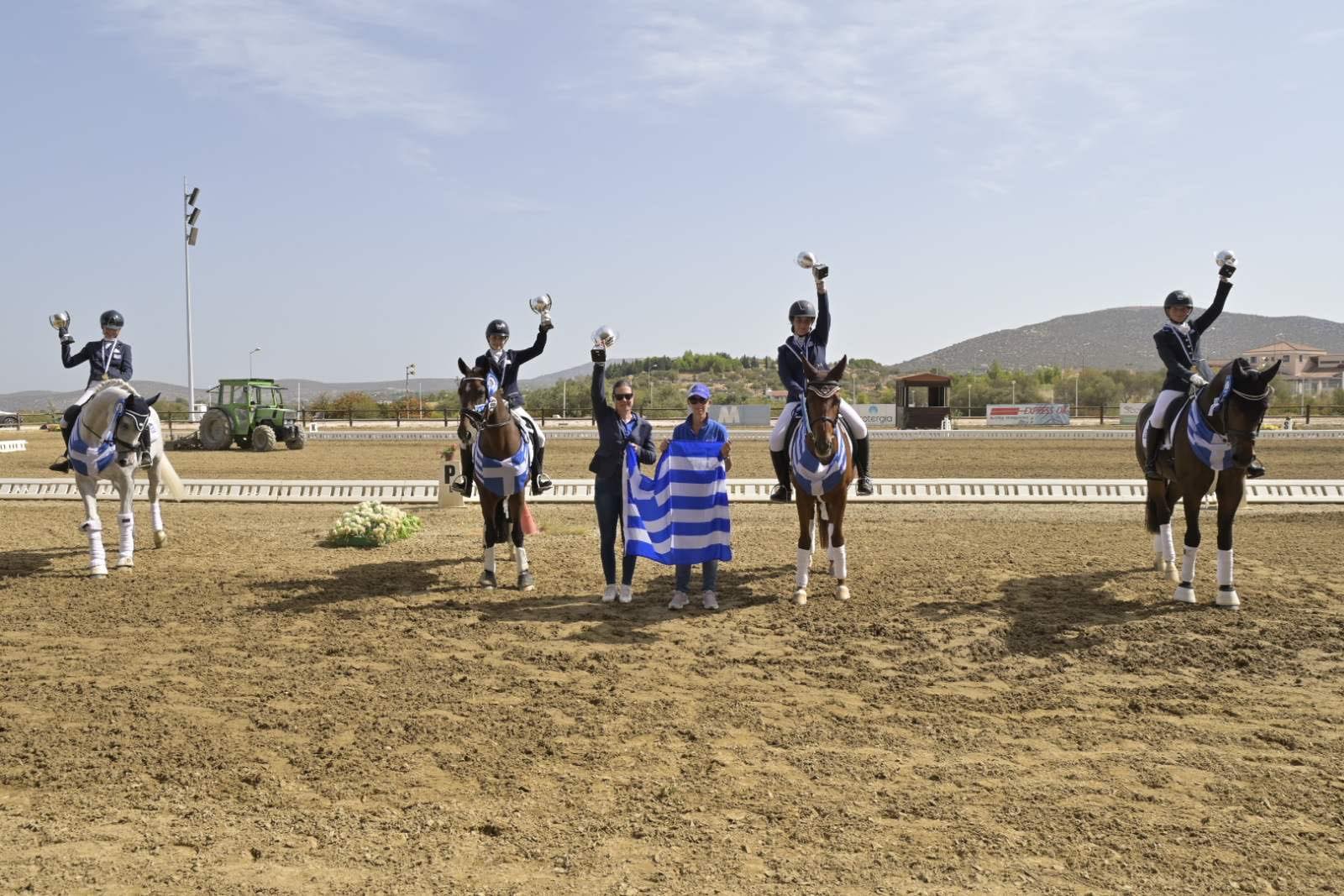 From the Press Office of HEF